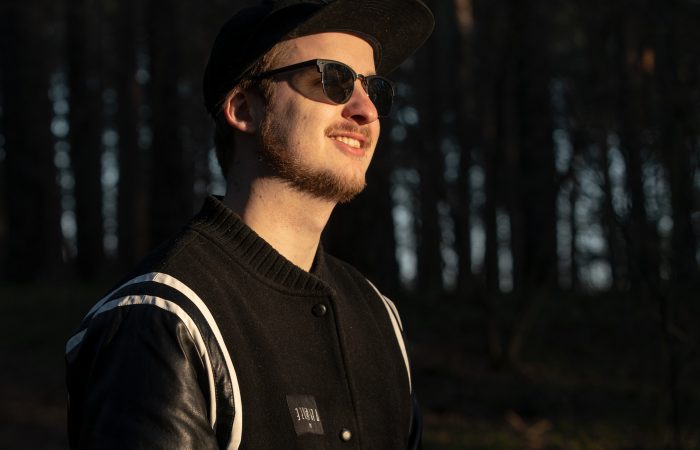 Simon Meyer is a German film director. Simon is consistently considered not only as a Director, he is also known for his skills as a Cinematographer and Editor.

In his career Simon‘ films have covered many themes and genres. Most popular is his work for the German TV Shows „Late Night Berlin“ and „Duell um die Welt“. In later years, his films began addressing humanistic issues such as homelessness and domestic violence.

Simon won the 99 Fire Films Award 2019, which is the worlds biggest online shortfilm festival as the Best Director. He was nominated for the Berlin Commercial Awards 2020 with his work on „Deichbrand At Home“. Also, in 2018, Simon won „Best Film“  for the Ferrero commercial  ‚Val Paraiso‘ at the Spotrocker Awards 2018. 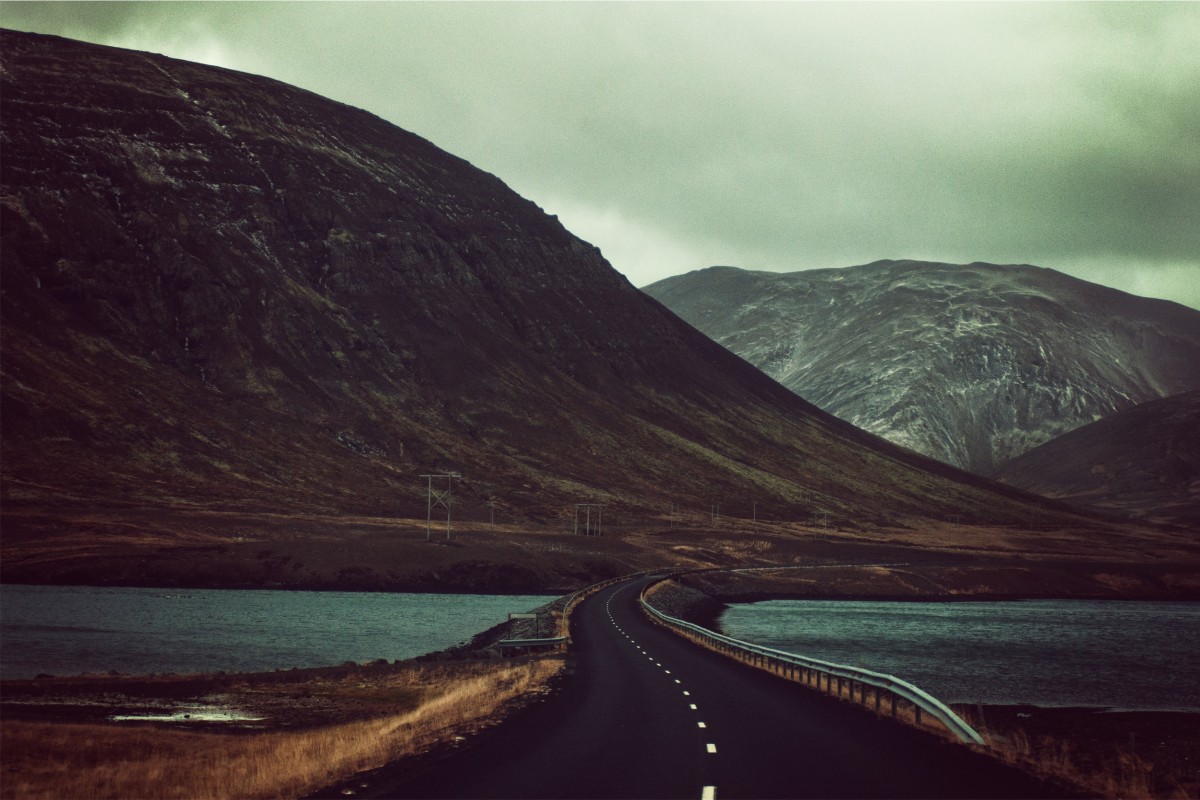 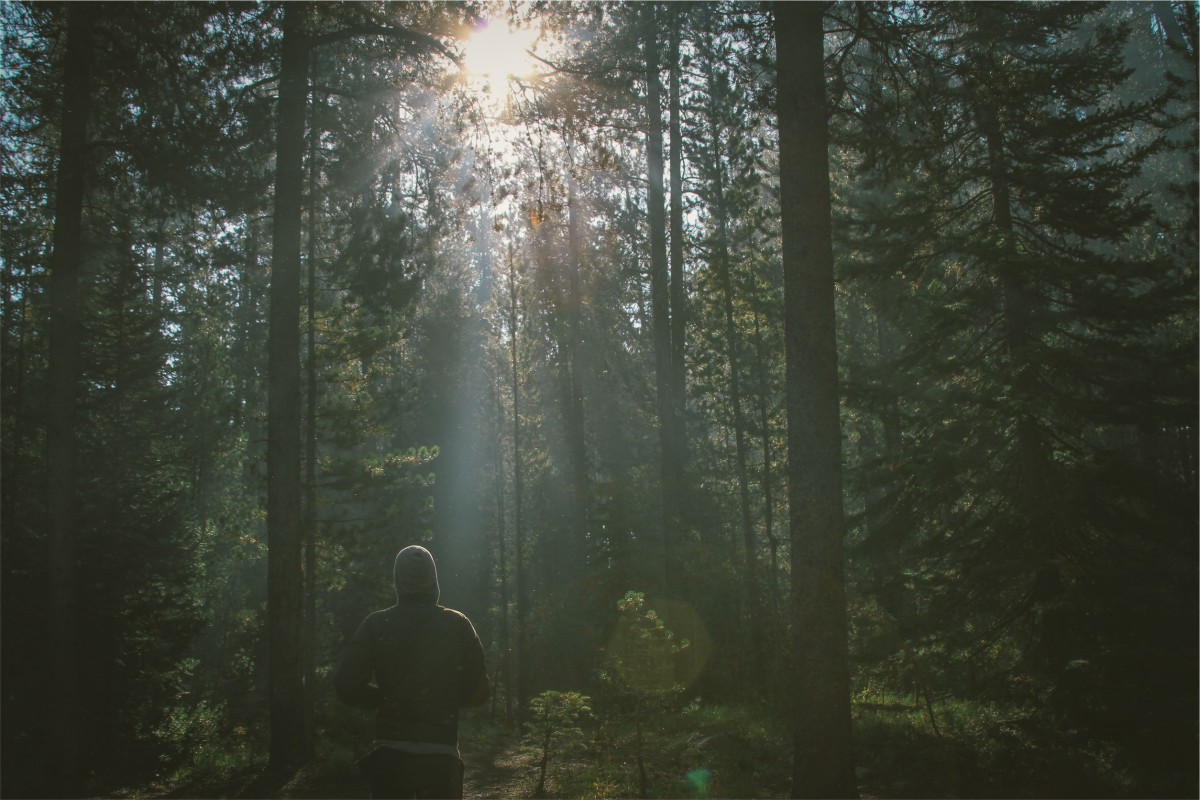 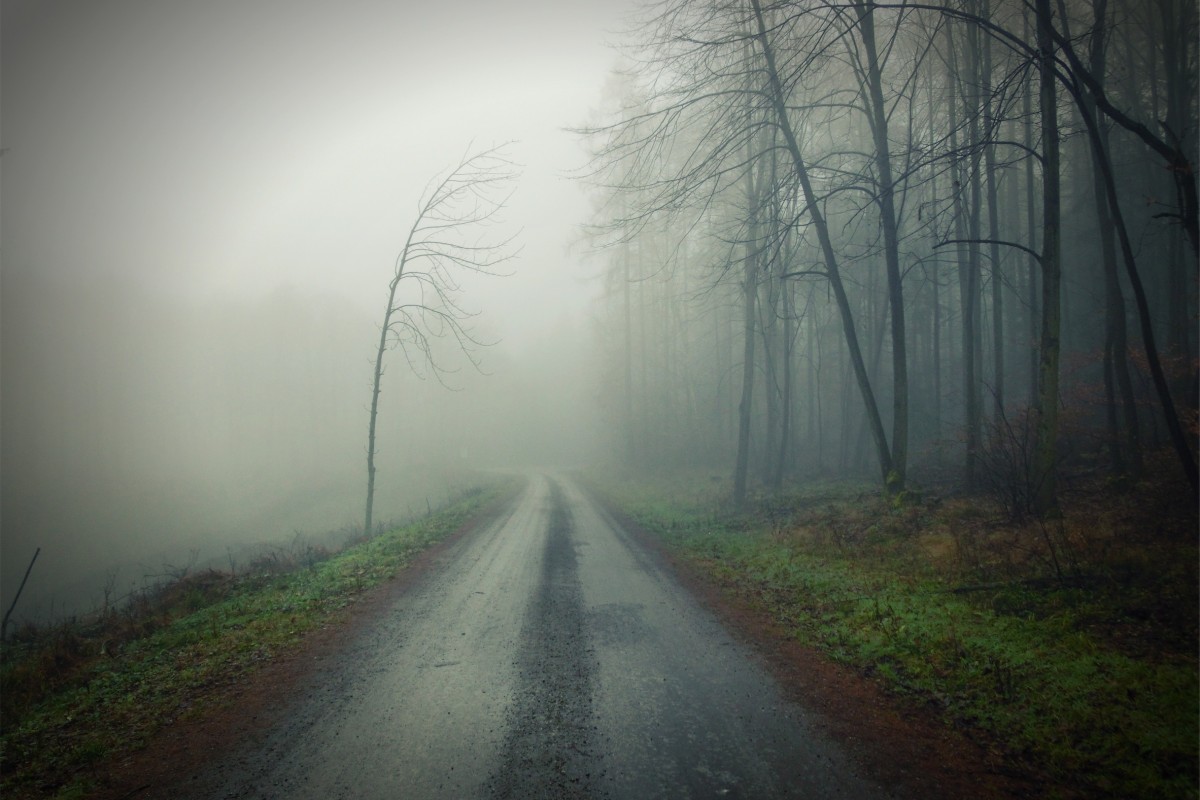